Alliance Leisure has unparalleled experience in overseeing projects involving the refurbishment and development of 3G pitches. Working with talented and trusted partners, we have developed numerous high-quality pitches for clients across the UK, suitable for a range of sports and activities.

Click on the tabs below to explore examples of some of these successful developments.

3G pitches are an essential asset to any school, leisure, or training facility. They can be used year-round, are low maintenance, and can be rented to a variety of local clubs, providing both a reliable revenue stream and a dedicated space for clubs to train and play on.

Located next to David Hughes Leisure Centre, the 3G pitch replaced the previous MUGA. The pitch will be mainly used for 5-a-side for football. The facility will be shared by the leisure centre and neighbouring secondary school.

In November 2019, the development of 2 brand new netball courts at Hawarden High School was complete, the netball courts also have the provision to double up as tennis courts depending on the requirements for physical education within the school. Also included was the development of a brand new long jump track and pit for the school as well as additional bunding and planting of a large hedgerow for privacy.

In October 2019, Chesterfield Borough Council opened its brand new 3G Pitch on the Grade 2 listed Queens Park. The new all-weather pitch is designed to meet a need identified by Sport England for more artificial pitches in the borough, while contributing to the council’s priority of promoting health and wellbeing.

The works also included the reinstatement of Grade II* listed perimeter walls, fencing and gates to meet English Heritage requirements. Remote floodlighting and access control allows lighting and access to be controlled by staff at the new Queen’s Park Sports Centre down the road via an App on a phone/tablet.

The area surrounding the pitch was also landscaped with trees, shrubs, bedding plants and grass so it is closer to the original park design by William Barron that was in place before the old Queen’s Park Sports Centre was built in 1968.

The new pitch is located in the town centre on the disused site of the former Queen’s Park Sports Centre and supports seven-a-side and five-a-side football games as well as other sports.

In September 2019, the resurfacing of the existing sand dressed pitch at Flint High School was complete and will be used by the school depending on the requirements for physical education as well as rented out to the public out of school hours.

Located next to Plas Arthur Leisure Centre in Llangefni, the 3G pitch replaced the previous sand dressed surface and makes use of the floodlights already on the site. The pitch is full sized for football games but can also be broken down into halves and thirds for smaller games. The facility will be shared by the leisure centre and neighbouring Ysgol Gyfun Llangefn secondary school.

“Our new 3G facility is allowing local clubs, schools and local communities access to a high quality sports and training area all-year round, regardless of the weather. It also provides a suitable all-weather pitch for the nearby secondary school and sporting opportunities for children from all over the Island. The 3G surface will also help ease problems with fixture schedules by reducing the number of postponed matches, which has been an issue in the past.” 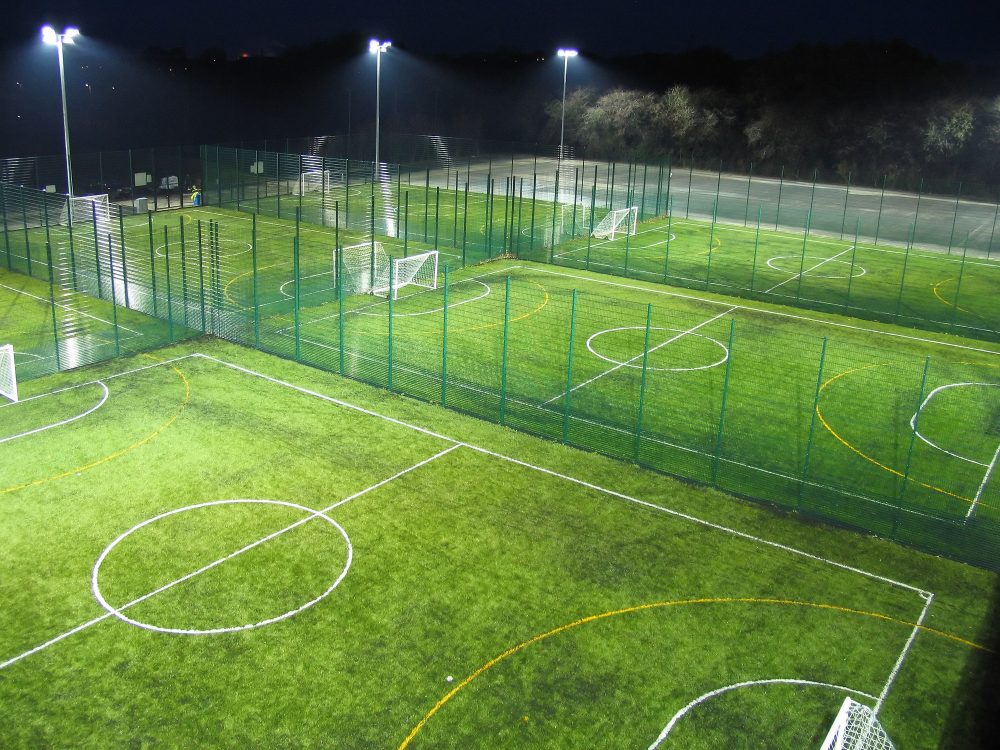 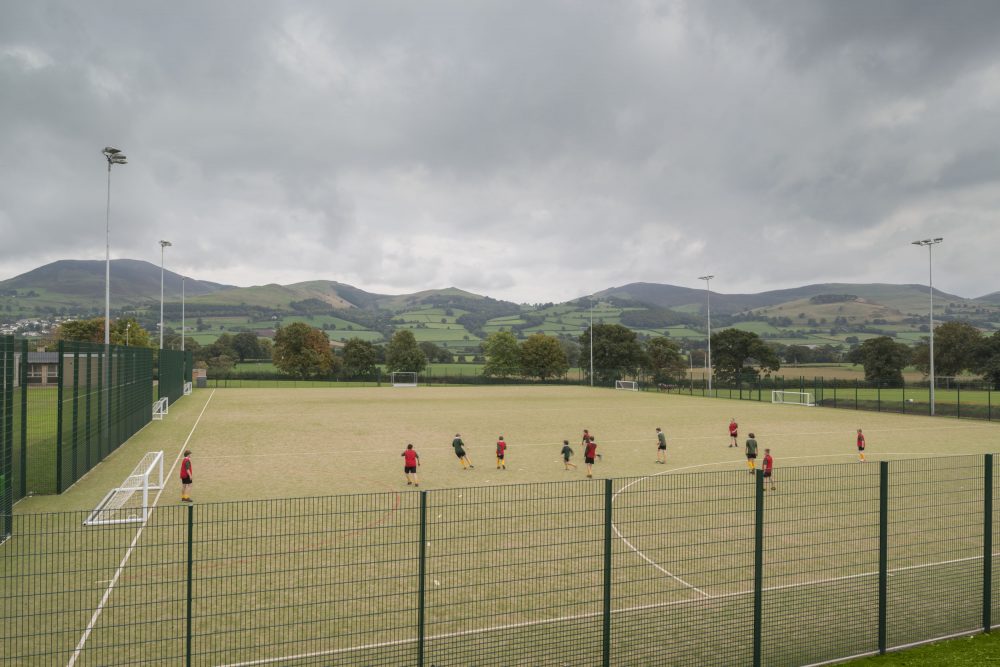 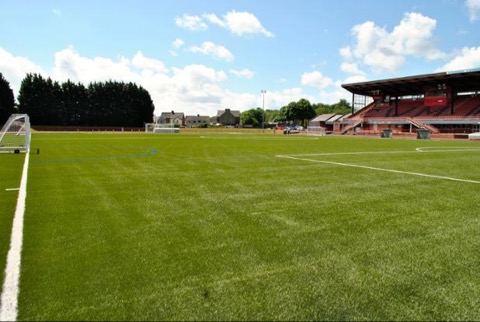 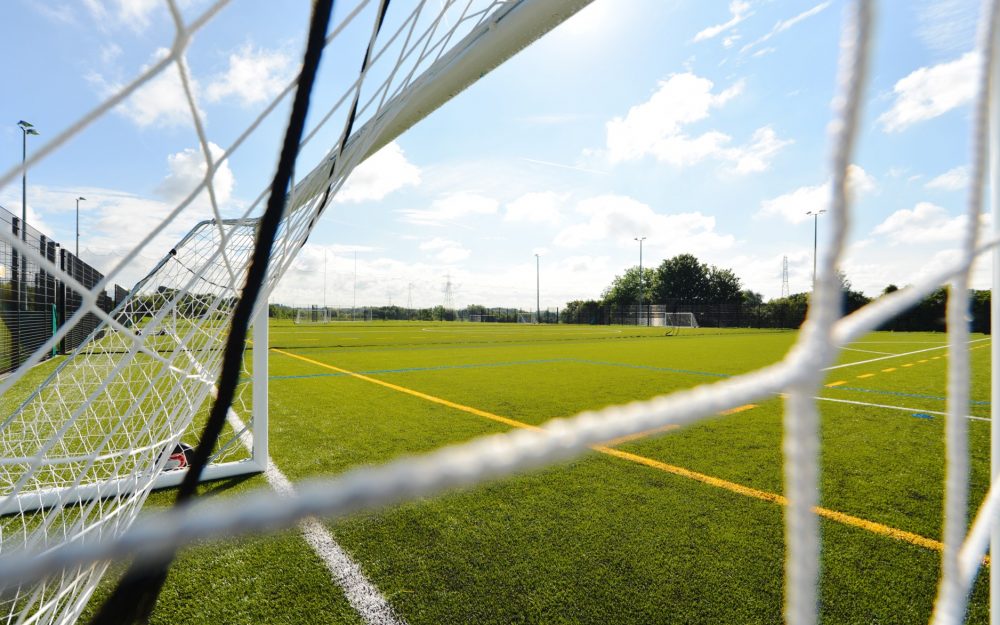 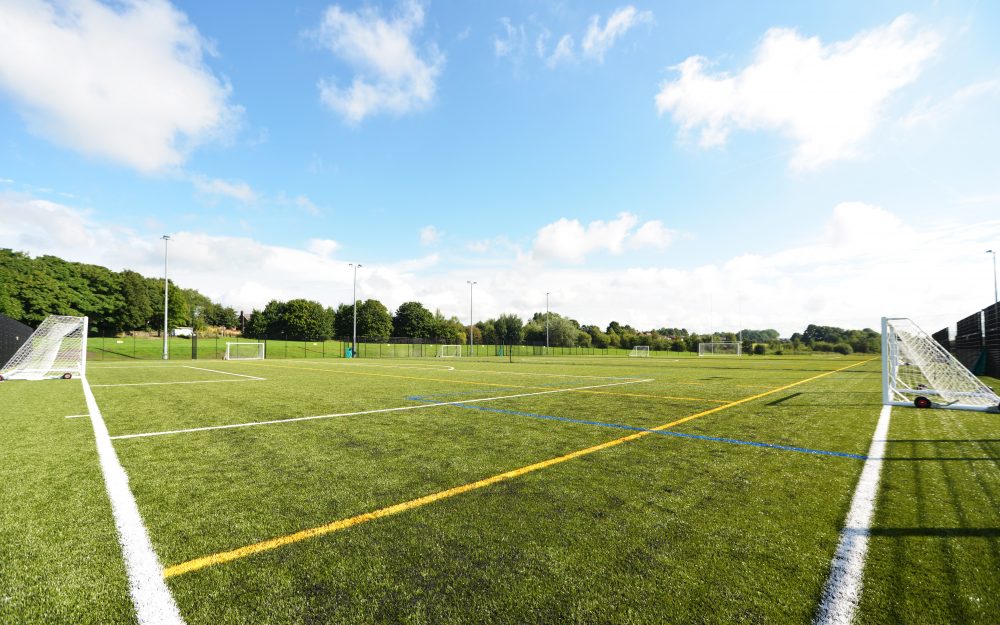 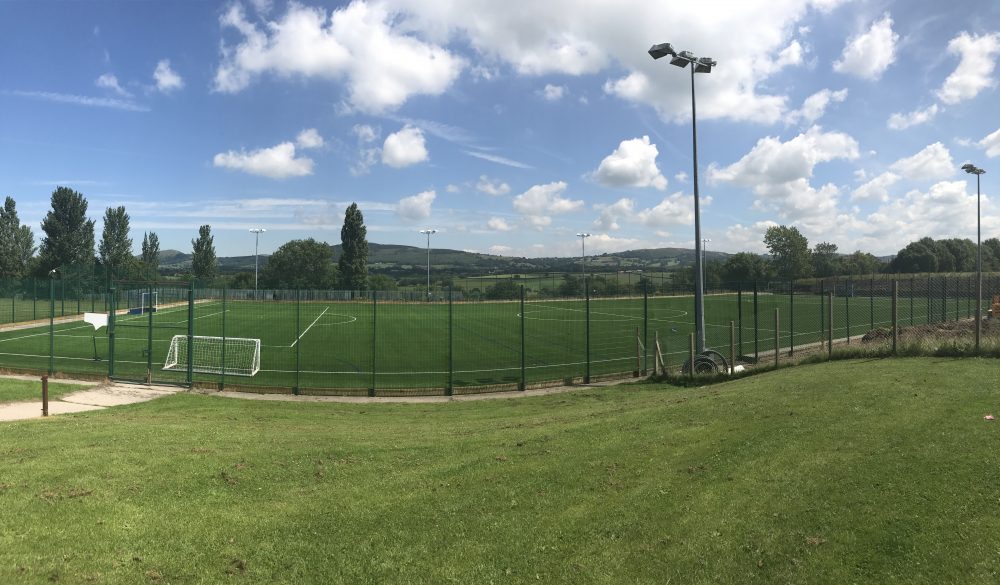 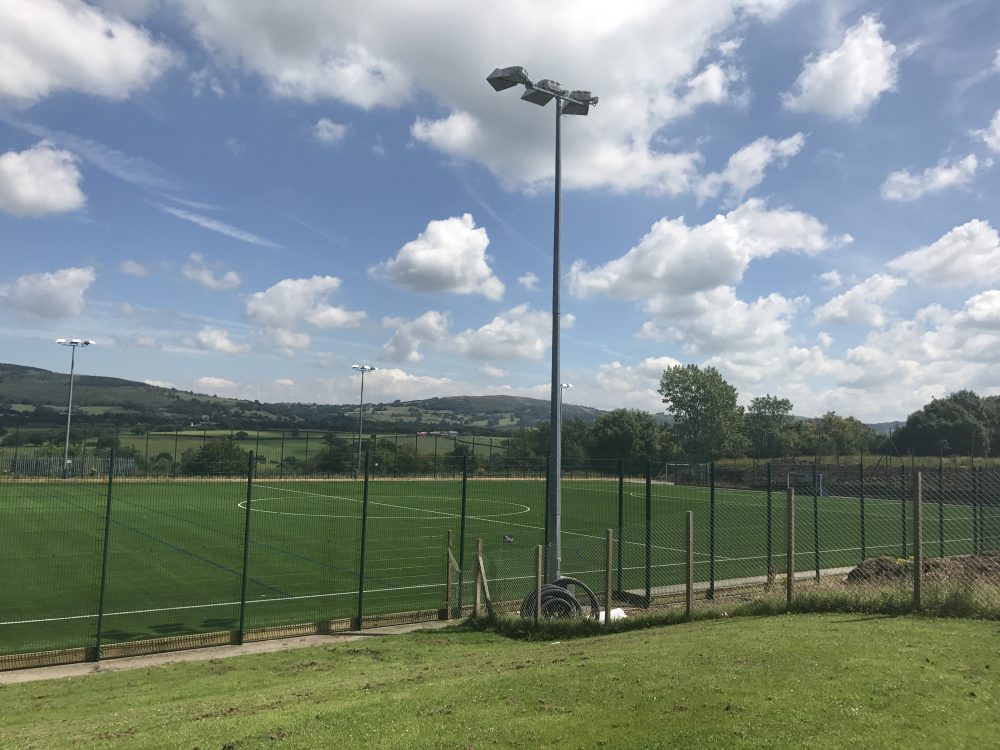 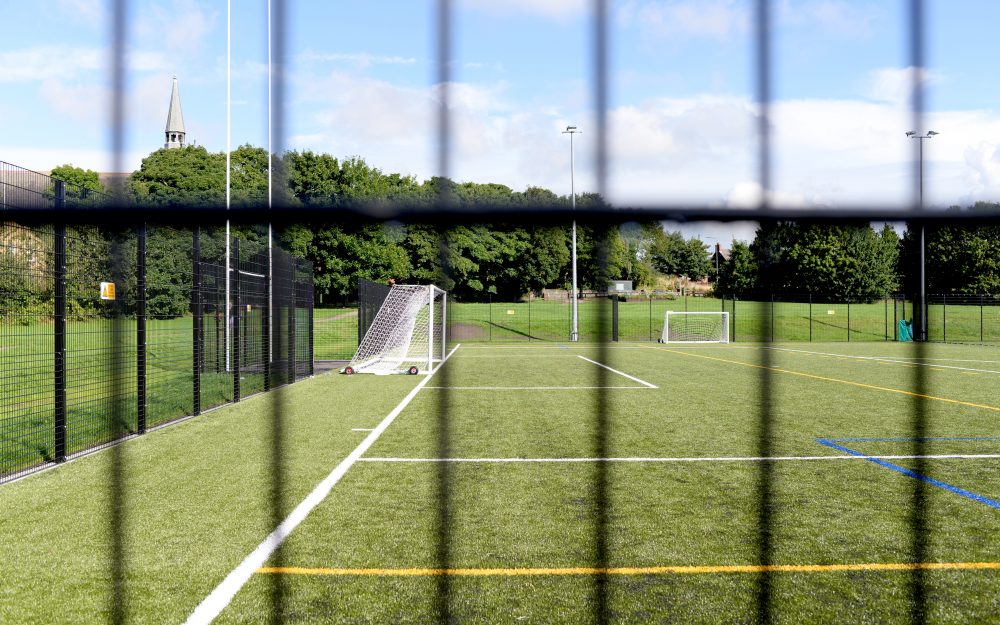 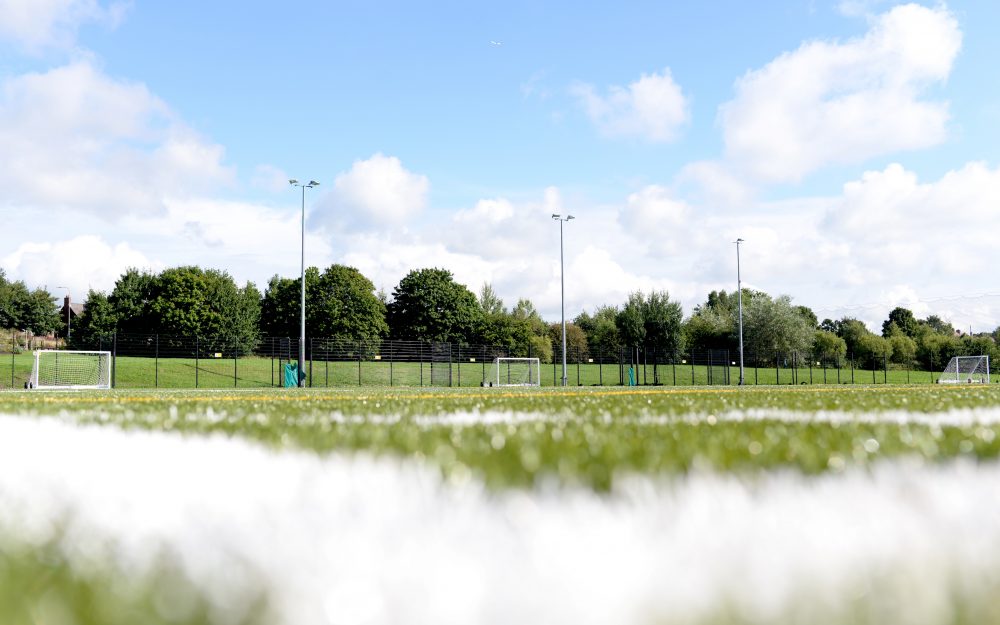 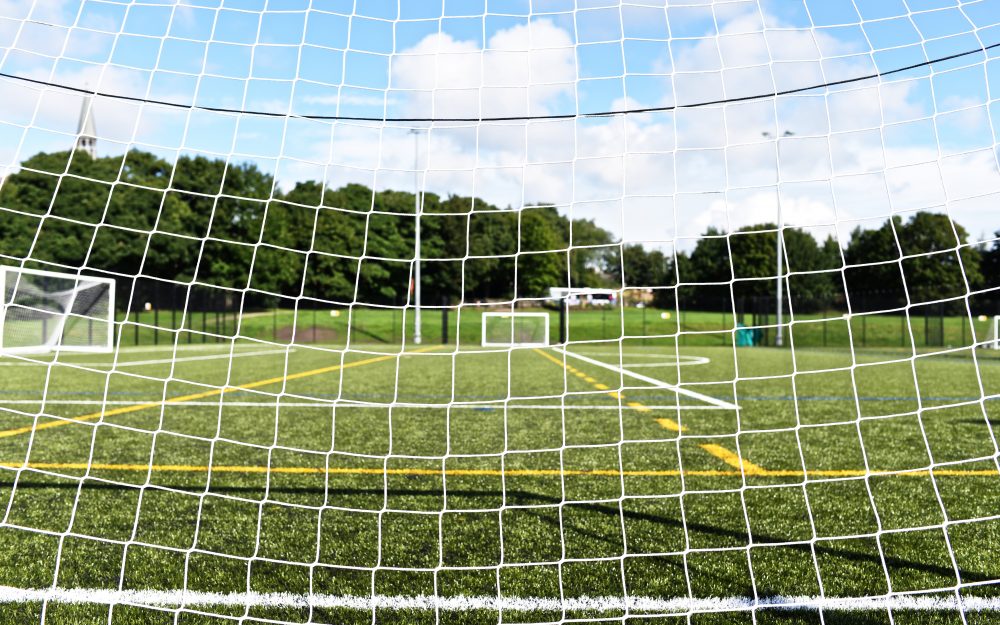 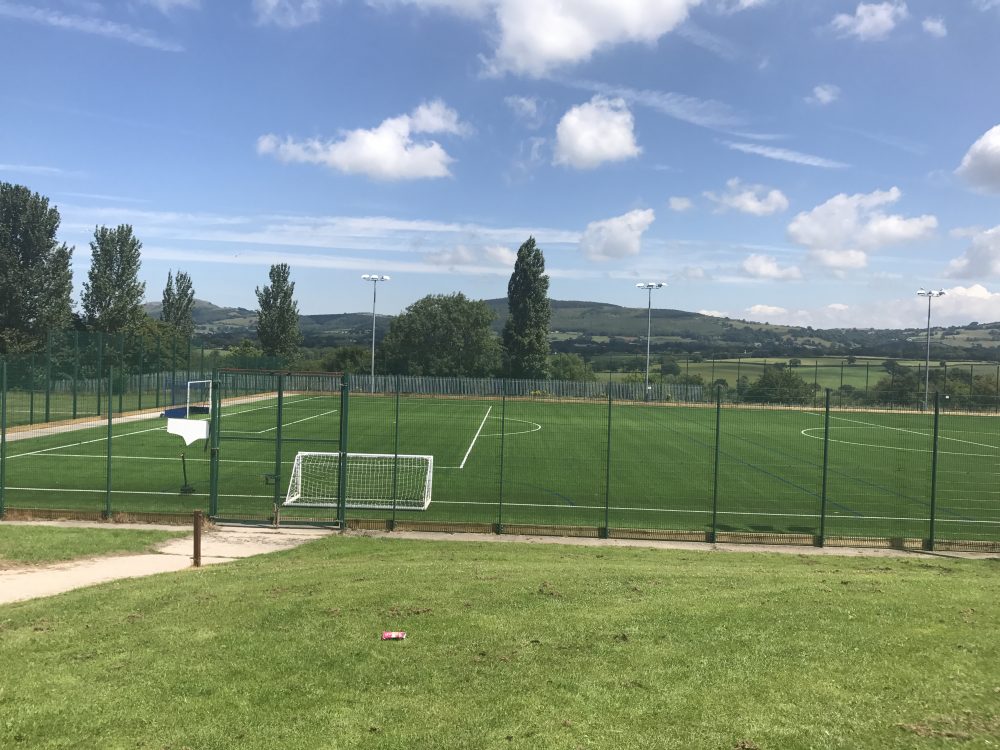 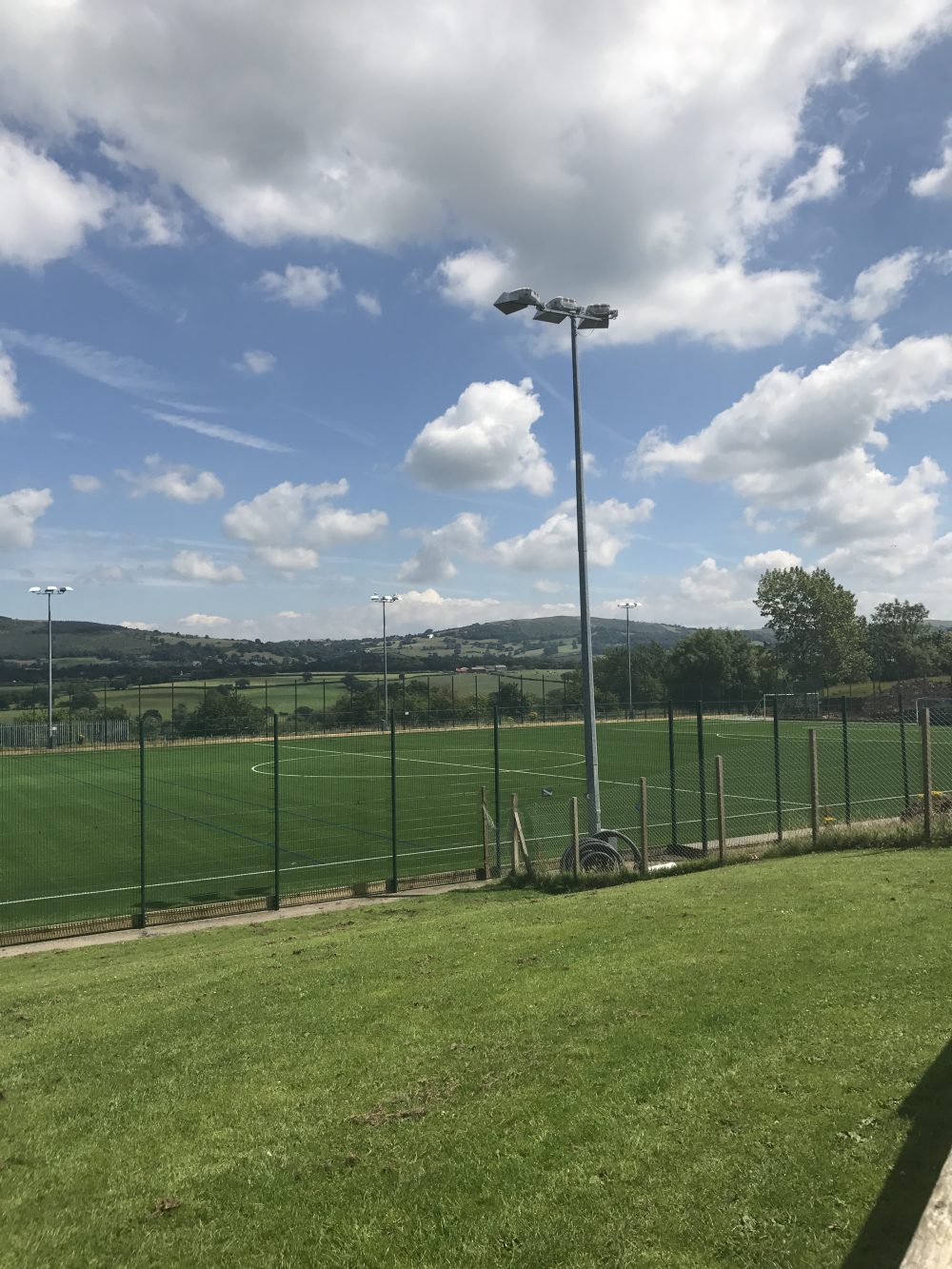 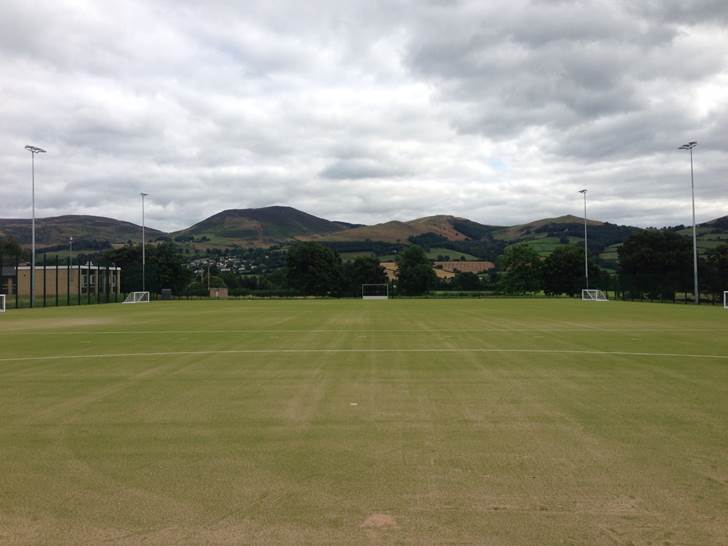 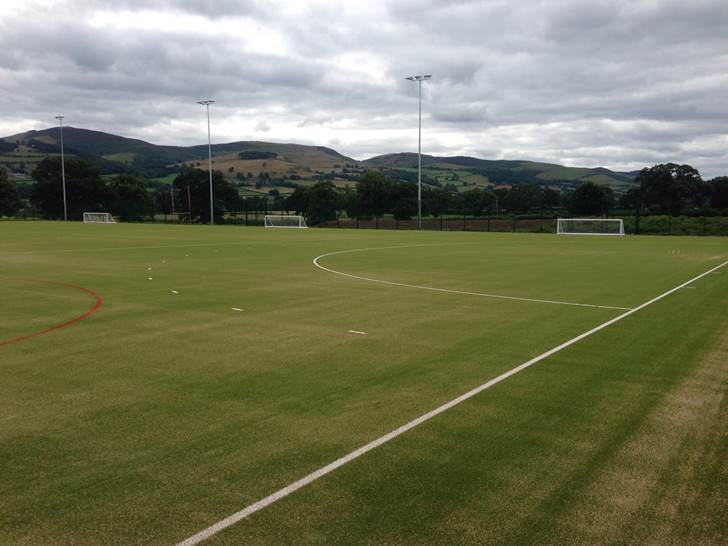 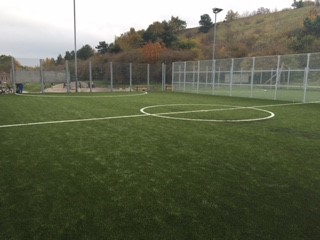 Can we help to develop a pitch for you?