The £1.5m refurbishment at Birchwood Leisure Centre completed in February 2018and was an upgrade of the tired centre and the introduction of a host of new facilities to meet the demands of existing users and drive growth.

Operated by Active Nation on behalf of City of Lincoln Council since 2007, the centre had also begun to outgrow its facilities with overcrowding in the gym and studio space unable to accommodate the expanding programme of classes.

The improvement programme, funded by City Of Lincoln Council, included a new gym which increased the number of stations from 30 to 100 with new equipment, a larger free weights area and small group training space. It also included the region’s first fully immersive group cycling studio from Les Mills with a cinema-scale screen and sound system.

A new soft play area and XHeight Adventure Climbing facility also allow the centre to increase its exercise offerings for children and expand its party packages giving it greater reach in the family market, while the Shapemaster power-assisted exercise studio, the city’s first, provided an opportunity to develop its work in rehabilitation, exercise referral and care for older people.

A new Costa ‘Proud to Serve’ café along with a new display area for the local RAF 50 & 61 Squadron Association memorabilia completed the refurbishment project.

Gallery Notice : Images have either not been selected or couldn't be found

The redevelopment gives us an opportunity to appeal to a new market of users who can’t fulfil their activity needs with the current facilities. The Birchwood community has had to travel outside of its immediate catchment for any activities beyond a basic fitness provision, but they will soon have a first class exercise experience with activities appealing to all age groups right on their doorstep.

Business Development & Partnership Director at Active Nation
This investment by the City of Lincoln will create a modern, affordable and sustainable leisure centre that will bring innovative new health and leisure facilities to a wider group of users from the local community and will save money for the council and taxpayer in the long term. 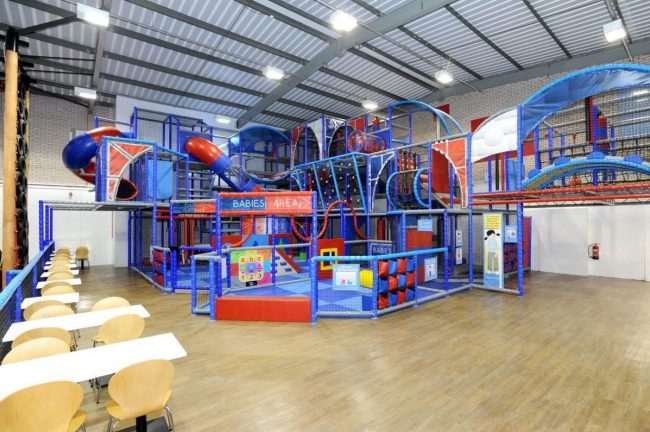 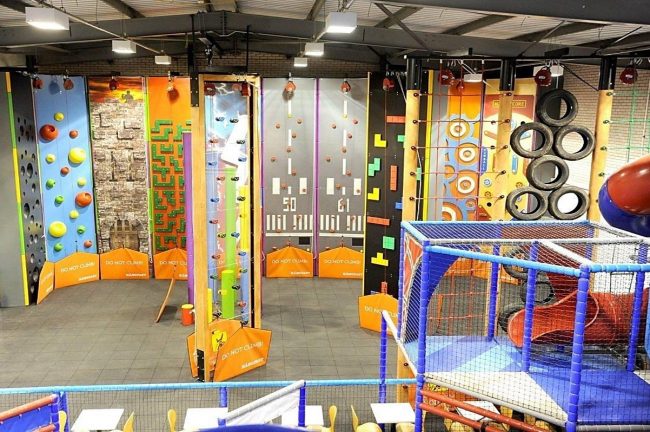 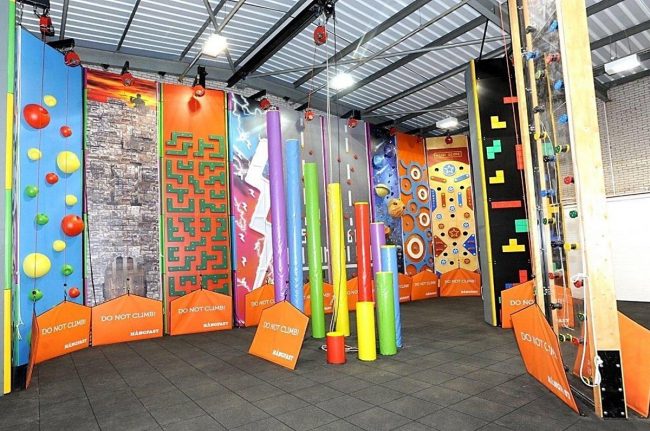 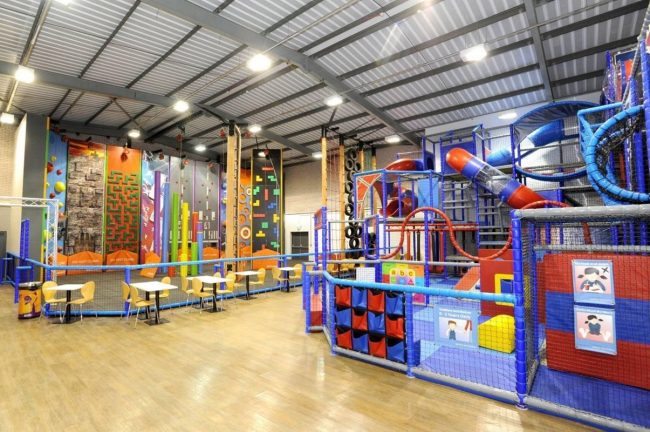 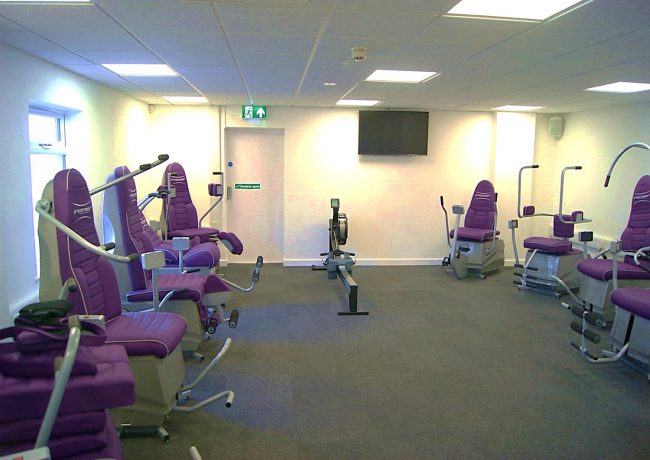 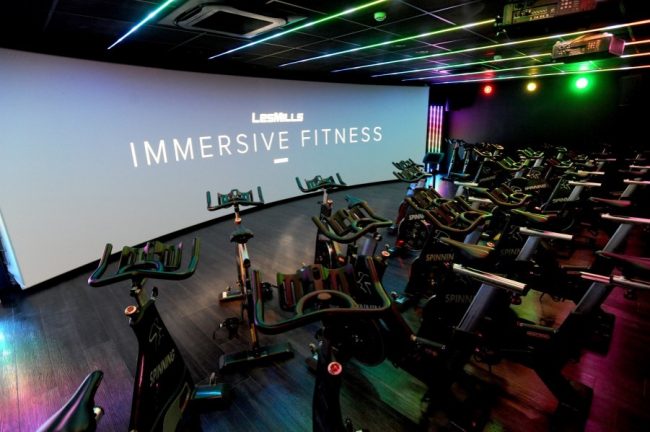 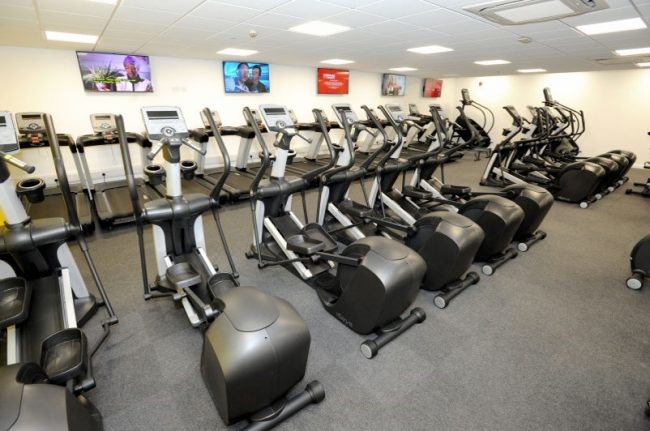 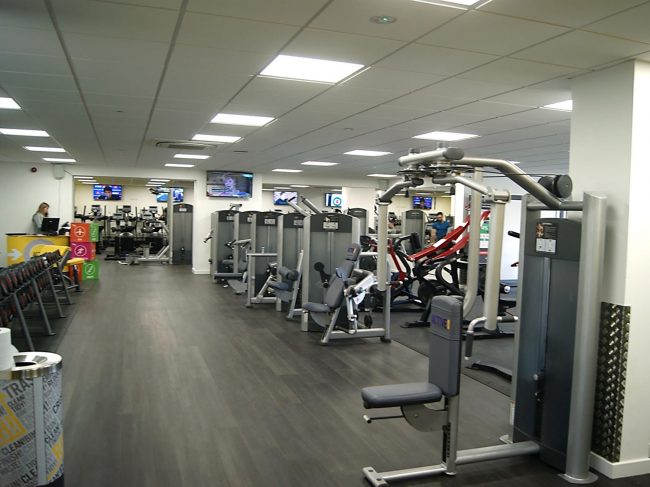 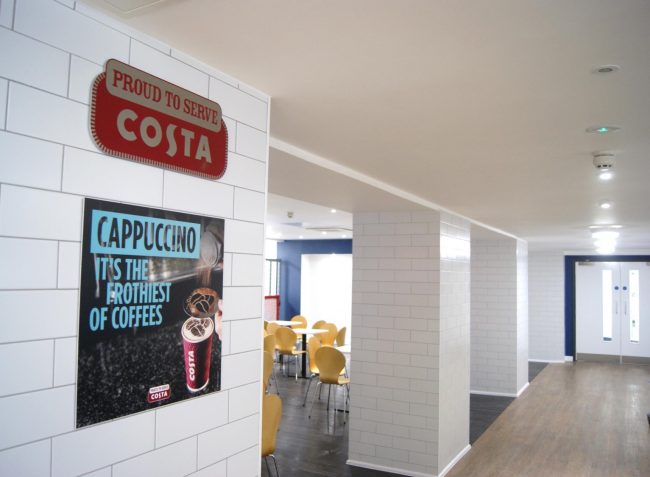