The £2.5m investment project, commissioned and funded mainly by Hambleton District Council with a £213,000 contribution from Sport England towards swim changing improvements, has seen the construction of a new 5,100sq ft extension to house a fully equipped fitness suite supplied by Technogym and complete with new functional training area and rig. The gym will operate 24/7 365 days a year thanks to new access control systems.

A toning suite has also been added to attract a new segment of the market and the original fitness space has been renovated to include a general purpose studio and a group cycling studio.

The investment has also seen general repair and upgrade works to the existing water slides, flumes and wave machine in the pool area. The pool surround has been replaced and new shower facilities added, as well as the Changing Village being completely reconfigured. In addition to the inclusion of more lockers and changing cubicles, the facilities now boost Changing Places approval, recognising the improved accessibility for people with a disability.

The investment has breathed new life into our fitness provision, enabling us to offer residents a new standard in quality and variety of training options. We have also installed technology which, using unique access codes and single person entry ‘pods’, makes it safe and secure to offer 24 hour access to the fitness facilities. This gives people more opportunity to fit physical activity into busy schedules and helps us in our ambition to get a higher percentage of the local population engaged in regular exercise.

Head of Service, Leisure and Environment for Hambleton District Council
Sports facilities are a vital part of community sport and we know people have a better experience of sport when they can play in good quality facilities. Thanks to National Lottery funding we can continue to invest in sports facilities across the country, so that everyone can enjoy a first rate experience of being fit and active. 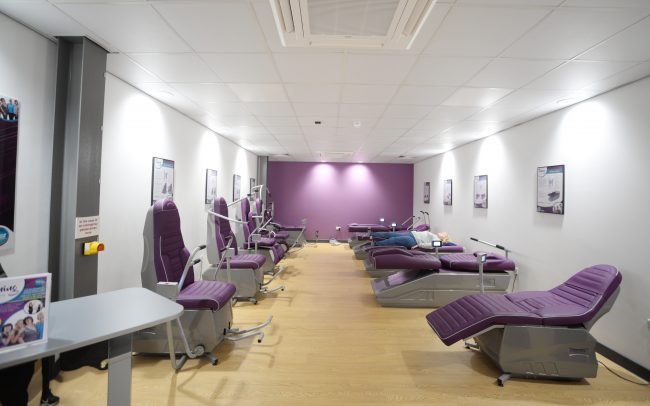 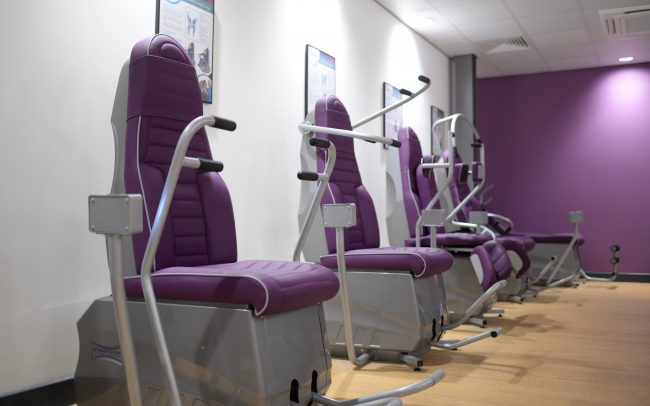 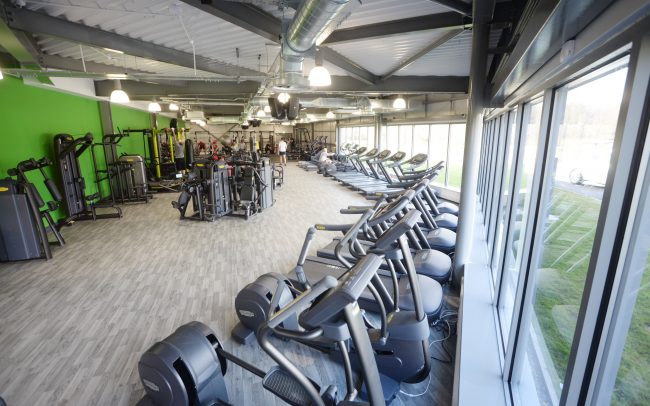 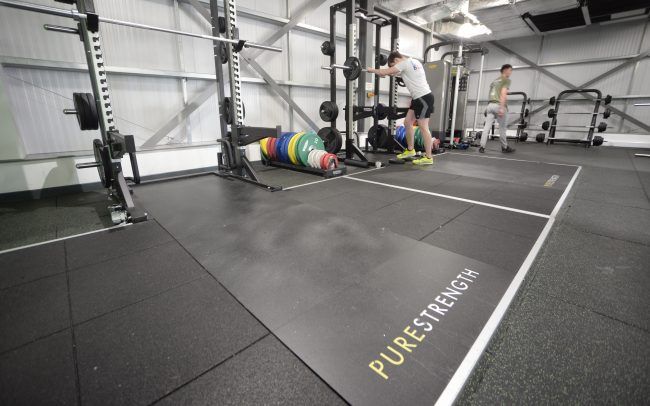 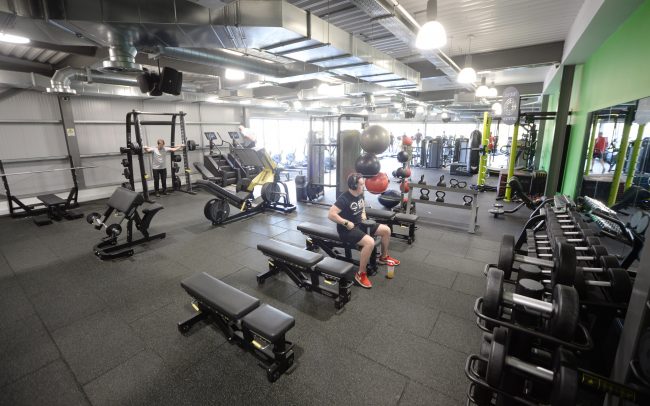 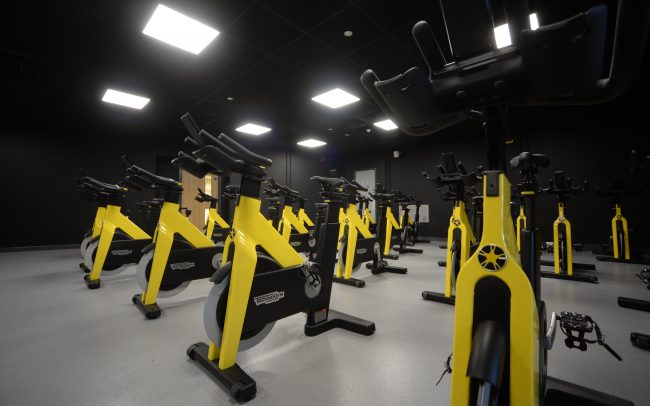 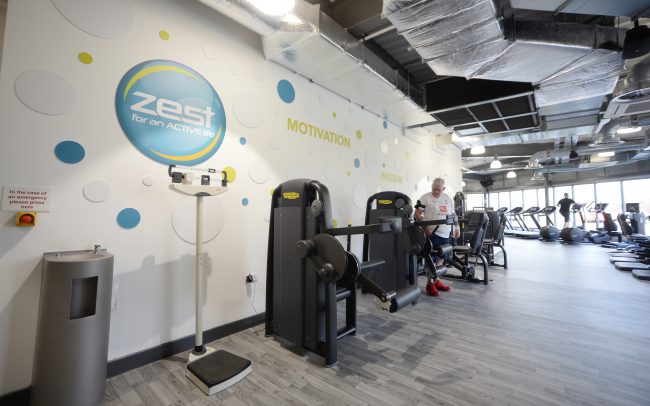 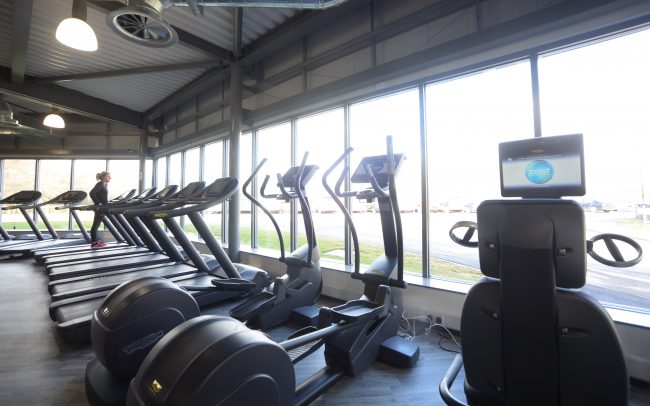 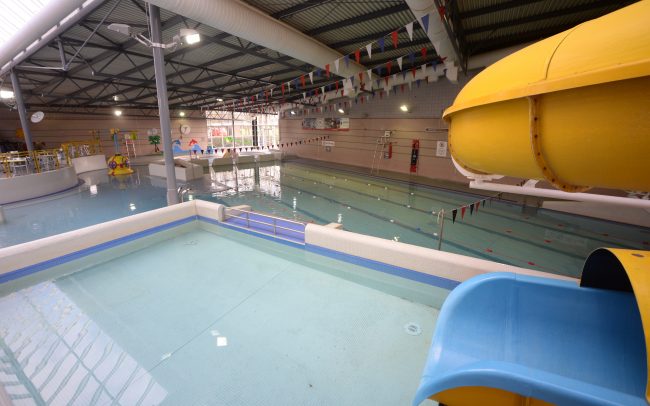 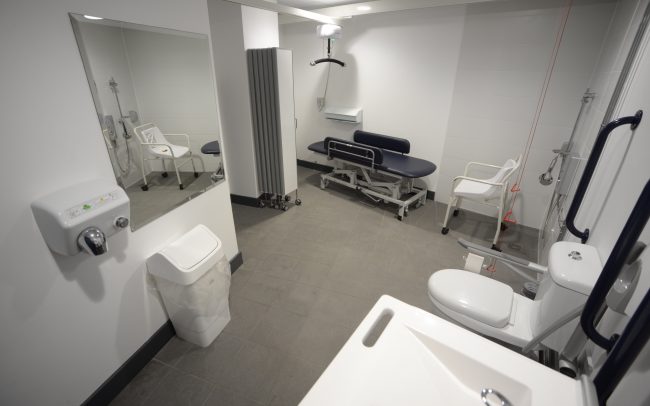 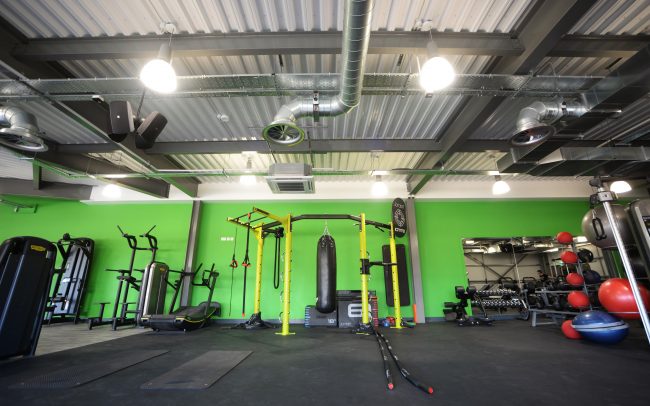 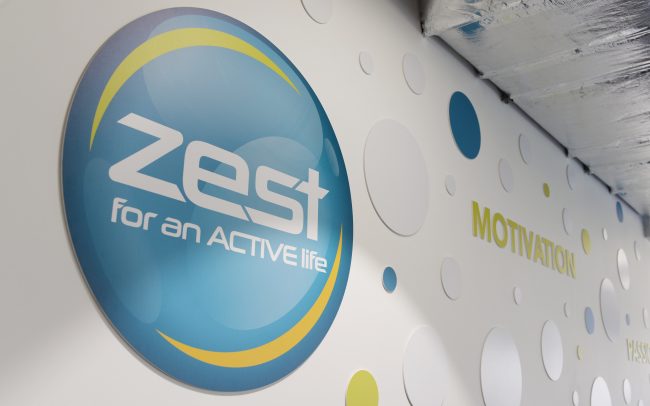 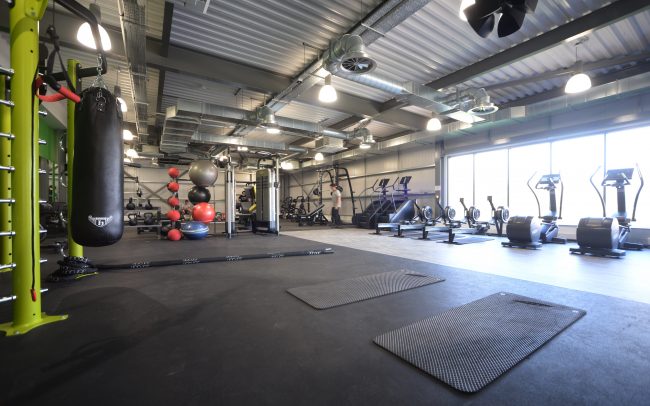 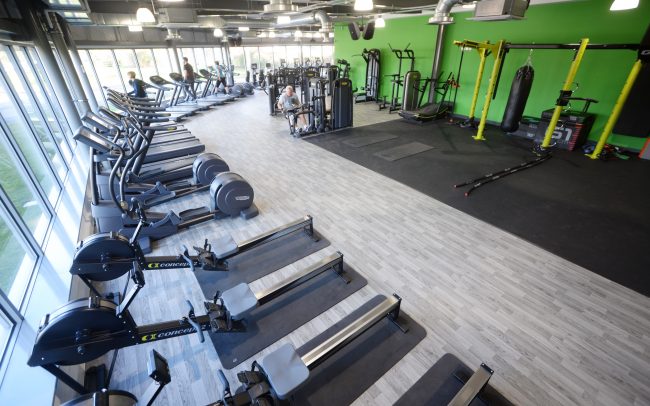 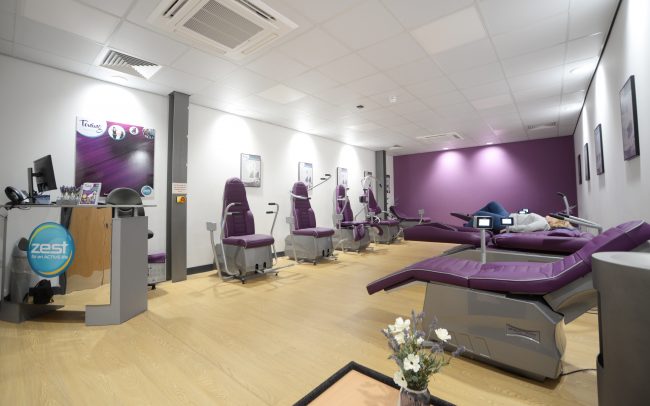 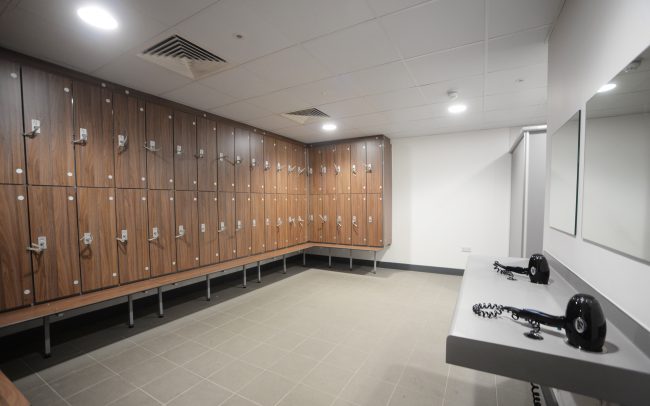 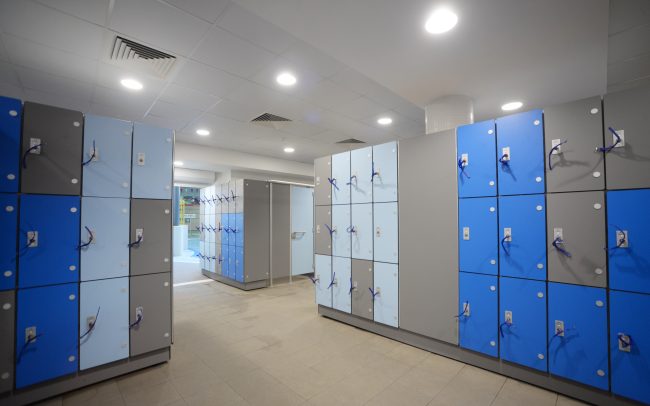 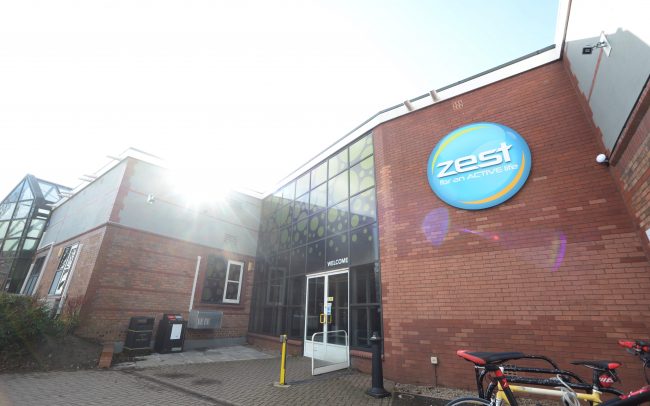 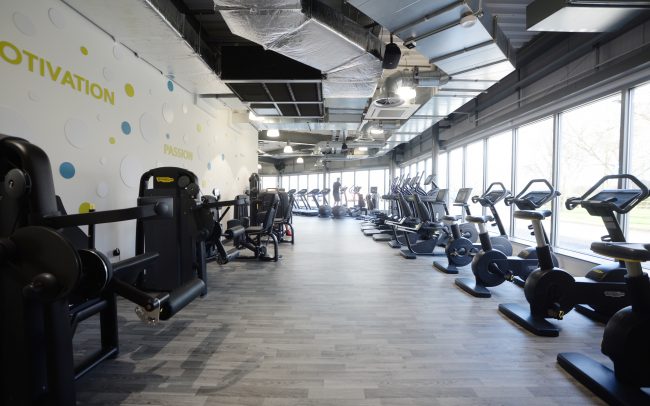 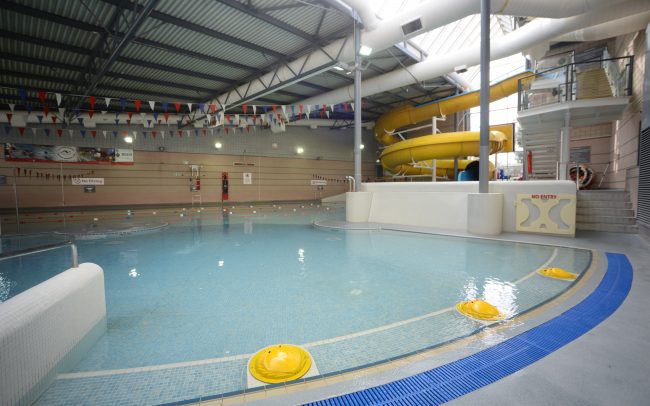